Although I have been making super 8 films for a long time, it is now much easier to play with the footage. I miss setting up the projector and screen in the living room, but the opportunity to capture the images and manipulate them on the computer outweighs the nervous moments of hoping that the bulb still works and that the film won’t get stuck and break. These two films are very particular to my years spent in the Northern Territory… the long-wheelbase was an integral part of that time when access to many of the places we needed to go was very limited and we had to carry everything with us… people, food, dogs, gin and tonic, and, of course, our swags. Edie is a theatre and film designer, furniture designer, film-maker, stencil printing teacher, traveler, knitter, mother, sister, friend.

I have had many cars over the years. Volvo’s, Jaguars, Holden, Ford, etc

Niningka was born in the bush in 1947 at a place north of Areyonga. Her parents had previously come to live at Ernabella but were on holiday on foot, as people would do every year still at that time. As a baby she came to Ernabella where she grew up, accompanying her family on annual holidays to many places such as Angus Downs, Curtin Springs, and Imanpa. After school, she worked at the Ernabella Mission craft room, where Winnifred Hilliard taught her how to spin sheep’s wool and weave rugs. She moved to Amata as a young woman and worked in the clinic before settling in Kalka where she married and had one son. Shortly after she began developing her skills in batik, and became one of the supervisors for the Kalka women’s center. In 1997 Niningka was introduced to coiled basketry. She went on to become an expert weaver and woodcarver. She also made the first life-sized grass figure for the Tjanpi Manguri Weaving exhibition in 2000 that anticipated the Tjanpi Desert Weavers’ move into figurative sculpture-making. She is highly regarded as an innovator. When Niningka’s husband sadly passed away, she came back to Ernabella to be at home and to spend time with her older sister, Pantjiti Lionel. She now works at the Ernabella art center again, painting, making tjanpi, punu, Mukta (beanies), batik, and recent paintings. Her works have been exhibited internationally in Germany and USA with Maruku Arts and throughout Australia including the Art Gallery of NSW.

The Toyota is a symbol of life in remote communities. It represents freedom, and the ability to continue living a semi-nomadic existence. Toyota’s are so important to Anangu as they mean being able to travel long distances to visit family and country in just a few hours or days, journeys that took months before whitefellas came to their lands. They are revered, talked about, and prayed for, and it is every family’s dream to have a Toyota because once you’ve got a Toyota, you can go hunting for malu (kangaroo) and Mintaka (goanna) – ‘Kuka wire! (Good food).’ For artists such as Niningka, the Toyota also represents traveling to exhibitions, workshops, and demonstrations, which is all part of being an Ernabella artist. Niningka made sure that the driver is wearing a yukata (hat or beanie), as Ernabella artists are also expert beanie makers!

As an Australian residing in Japan in 2003, I was amazed at the way the Japanese were able to bring a fantastic element into everyday objects – specifically cars that were customized beyond what I believed was safe for driving. This Toyota van had fins and tails, glowing lights, and a music system good enough for movie theatres that have been painting and drawing for years but became very interested in photography while residing in Japan between 2000-03. I have developed a liking for using unusual cameras to record my memories. Recently my focus has been on painting and lino printing. I am also very interested in using recycled materials in some of my artworks, such as using metcards as a canvas and creating sculptures out of household items.

This is a story about Toyota vehicles and their perception by members of Australia’s indigenous community. The story is based upon the experiences of an Australian anthropologist. It is entitled ‘Toyota Dreaming’ for reasons that will become evident as I relay this novel relationship between the car manufacturer and the fabled Dreamtime of the Australian aboriginal community. During his three years in the outback, my anthropologist friend soon learned that his very survival depended on his vehicle’s reliability and that his faith in Toyota 4-wheel drive vehicles was shared in some unusual ways. Even though much of the Australian outback is notoriously inhospitable, the mining boom in this part of the country had opened up the land to some very promising opportunities. Mining companies would despatch geologists and site-explorers to trawl the outback for mineral-rich deposits, while the local Aboriginal peoples would then negotiate mining access if deposits were located. It was a win-win situation, where this seemingly near-dead land offered up its fruits to both mining prospectors and the traditional landowners. Deals were often struck that gave mining companies access to these sites, thereby economically benefiting the entire Australian community, while the native people would attract much-needed revenue into their often impoverished communities. 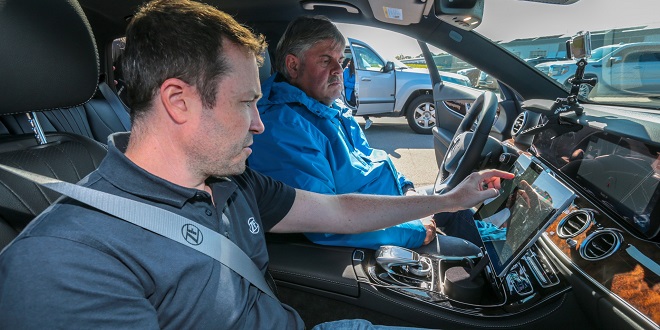 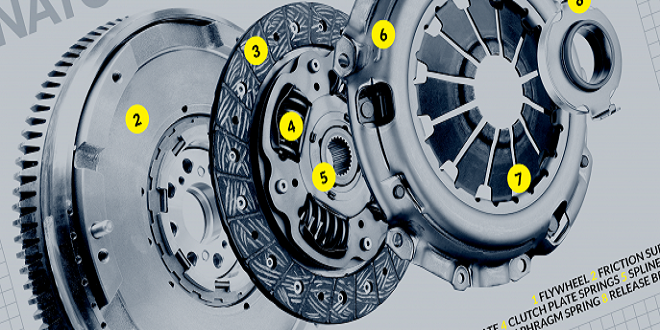 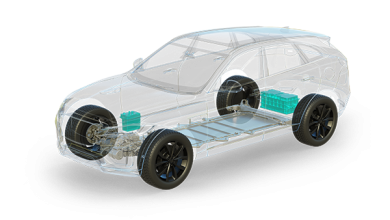 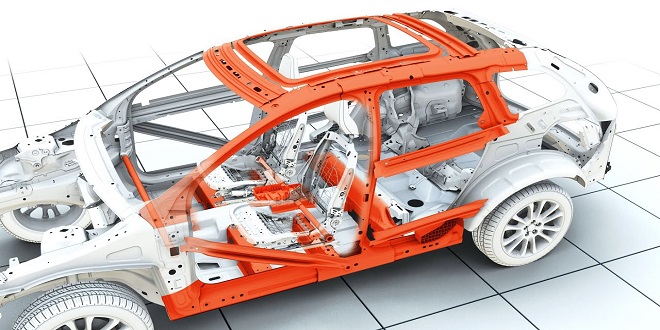