What policy and legal measures, among other interventions, may help to resolve the seemingly endless conflict in Sudan? A nation of 36 million people, wracked by conflict for 34 of the last 45 years, it has generated some four million displaced people during its war. It is estimated that over two million Sudanese people have died as a result of fighting and related starvation and disease.’ According to the International Crisis Group, “there will always be abundant excuses to justify the continuing war in Sudan … However such justifications sound increasingly hollow in the face of decades of suffering … The time has come for a concerted international peace felon to break the logjam of violence in Sedan.” Indeed, the reordering of global relations in the so-called ‘War on Terror’ and Sudan’s historical harboring of its suspected architect, Osama Bin Laden, has created an opening for peacebuilding. This chapter seeks to distinguish itself from many other analyses of Sudan’s long-running civil war. Our primary concern, in contrast to other anatomies of the war which trace their roots to Arab-African, Muslim-Christian, and other essentially identity-based dichotomies, is to identify how environmental and ecological variables contribute to the war and how it is waged in Sudan.

Our analysis of the Sudanese conflict cycle begins with an overview of the Sudan conflict, tracing the system’s history, underlying pattern, and distinctive features. This allows us to map systemic elements and cyclical dynamics of the Sudan conflict system, to guide policy interventions. Turning to the environmental analysis, we explore the interaction between people and their environment in Sudan, illustrating how natural systems shape the north-south divide. We then reverse the telescope, and examine the patterns of resource consumption and management, revealing how a topdown approach to resource management has deepened the fissures in the Sudanese society.

Background to the Conflict

Sudan, the largest country in Africa, covers an area of 250 million hectares and is bordered by Egypt and Libya to the north, Ethiopia, and Eritrea to the east, the Central African Republic to the west, and Kenya and Uganda to the south. Sudan is a country of diverse cultural, religious, and ethnic orientation, with bountiful natural resources from land and vegetation to minerals that could foster a rich and dynamic socio-political economy. The reality has been the reverse, as Sudan has been plagued for centuries with resource-related conflicts. Southern Sudan is rich in natural resources; regions to the north are less so. Common language and religion reinforce the social base of the Sudanese state; the unity of southerners stems mainly from a shared sense of oppression and marginalization. Northern society and economy reflect long-standing external linkages; southern society is very much a product of spatial and historical isolation. The northern polity and economy are highly centralized; the southern polity and economy are decentralized and fragmented. These contrasts belie the Sudanese ‘Arab’ characterization of their homeland as dares island (land of peace), which is at least partially a function of their perception of the ‘African’ south as dare a1 herb (land of war).

The distinction between north and south remains a core issue that has pervaded not just political and social aspects of the war but is a key factor of ecological conflicts in Sudan. As is the case with most of Africa, Sudan has been subject to a long history of natural and human resource pillage by the West and the East. Pre-colonial Sudan experienced centuries of foreign invasions primarily for the following reasons: the pillage of natural resources, prominently ivory, gold and timber trade; and the capture of human resources through the slave trade. Though the search for resources remained a major motivation, the dynamics of these invasions evolved to incorporate religious and cultural dimensions. The Turkish-Egyptian conquest in the lgth century established the first formal administration of Sudan under a vast monarchy spreading from Egypt to Lake Victoria.

While Islam had already gained significant ground in Sudan before this period, the Turkish-Egyptian rule facilitated the spread of Christianity through missionaries and explorers from Europe and America who came to voyage the length of the Nile and its tributaries, the White and Blue Niles. The Slave trade peaked during this period until it was abolished in 1847. The centralized nature of the Rakish-Egyptian administration was unfamiliar and unpopular both in the north and south Sudan. This gave rise to the Maddest Revolution in the late 1800s. The Made declared a Jihad and set out to spread Islam not only in the north but also in the south, aggravating southern tribes who were mainly animist and did not embrace Islam. Consequently, the southern tribe supported the British against the Methodists in the Battle of Omdurman in 1898. In 1899, Britain and Egypt established a joint condominium rule, with the British first among equals in wielding political control. 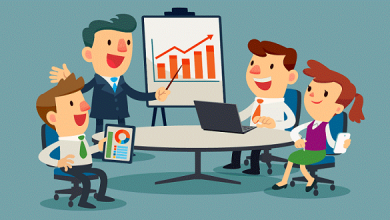 The Importance of Recruitment Software for Start-up Agencies 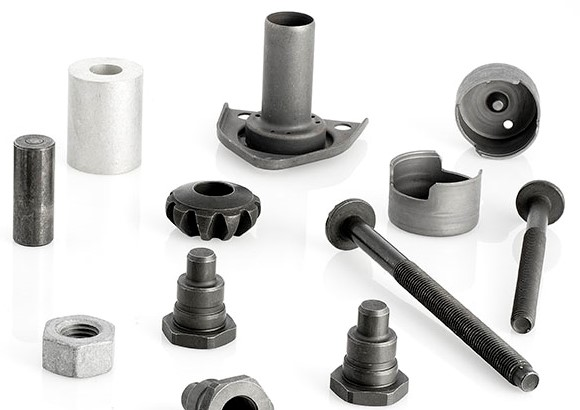 Why Every Business Needs A CNC Prototyping Machine 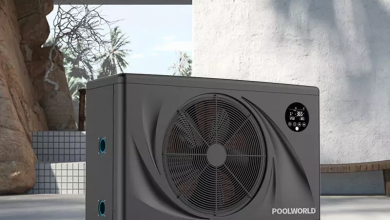 Do All Heat Pumps Make Noise? 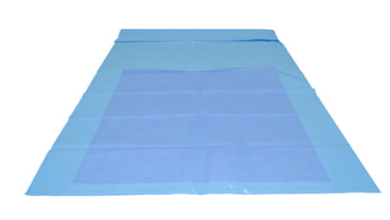