Psychoanalysis is used to open a window into individual behaviors, as well as into organizational environments, cultures, and management theory. It promotes a better understanding of how environments and management interactions can affect an individual by directly analyzing the impact on the unconscious mind and in return the impact that the unconscious mind can have on individual behaviors. Psychoanalysis confronts the unconscious mind in a formalized manner evaluating the implicit and explicit impacts that culture, environment, and leadership have on it (Foucault 1970). Organizations form a unique culture and environment that can range from a positive or negative perspective. They demonstrate, through the interaction of individuals, a society where social dynamics are acted out. Each will vary in the manner through which culture and social norms are established and demonstrated, but cultural trends such as authoritarianism or narcissism weave themselves into the psycho-structures of organizations, affecting leadership, communication, and group relations (carr 1993; lasch 1980). No organization is either 100 percent positive or negative; it exists on a spectrum where there are many shades of gray. The psychoanalytical approach focuses not on the right techniques to motivate, but instead on the concept that through work people pursue many different conscious and unconscious aims, and that organizational culture has a tremendous impact on behavior (Gabriel and carr 2002)

Leadership is instrumental in turning negative behavior patterns into positive ones and creating environments where individuals value the challenges they face. Understanding how the organizational culture has affected and trained its staff is crucial to understanding the type of leadership approach that would have the most impact. A staff that operates with high anxiety and negative consequences will be hesitant to offer suggestions, engage in open communication, offer innovative concepts, and identify program risks. They will maintain the status quo, following the same path each time to avoid personal attacks and blame for failure even when failure is anticipated. A leader must be able to recognize this pattern when building the team and create a safe environment for the team that enables them to feel comfortable within the program and encourages openness and innovation.

No matter what level the individual has achieved, the failure to satisfy lower-level needs will result in their facing anxiety, fear, and other unconscious drivers until these lower-level needs are satisfied. The goal of a program manager is to understand where each team member resides on the scale and to work with them to achieve a level where their best skills and efforts can be brought to bear on the program. Without understanding this, employees are on their own, struggling with concerns about their position within the organization or potential job loss if the program is not successful.

I once worked in an environment where the manager of the department would look at his employees in a meeting and ask, “why do I pay you for being such an idiot?” This environment was demeaning, negative, and demoralizing. While we operated as consultants to move a program forward, one of my staff was called into the manager’s office and berated for over an hour regarding something she had not done. When she left, she immediately came to me and thanked me for her job with my firm. Her stance was that the manager could kick her off the project, but only I could fire her; she knew she was safe with me enabling her to operate within the negative culture while also keeping her ability to do what was right and

Recently, I was asked to lead a $30 million five-year program for a city government. The program had been started and dropped four times in the past, but this time it appeared to have some traction. Each of the agency directors had already signed a memorandum of understanding committing to the program conclusion, and a budget had been established to handle the long-term effort. However, as in every governmental environment, the implementation required a collection of skills including interpersonal relationships, formally requesting, arguing, and pushing to get the subordinate government officials onto the same page. Even with that, a single job description for a data technical person could take months of revisions, additions, legal review, and tailoring to the point that no one actually could ever meet the criteria being requested. The program progressed nicely with the project teams focused on the data, cleanup, quantification of issues, assessments of potential long-term resolutions, and technological repairs; but on the program management side, it was a constant battle to work with disparate groups to come to a common understanding even when doing so would make their offices run smoother and with less potential for error. The program manager is responsible for working within the organizational boundaries, overcoming barriers and wherever possible keeping the political infighting, posturing, and positioning out of the mix. Had we given in to the short-term conflicts that were taking place, the project teams would be shifted from one direction to another and never accomplish the goals set out for them. 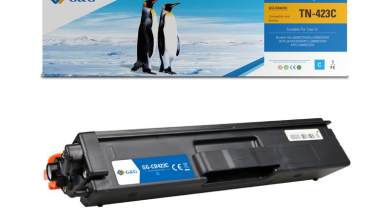 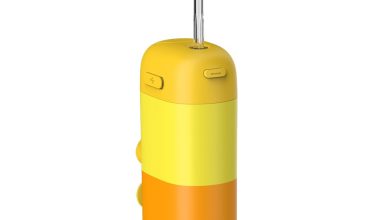 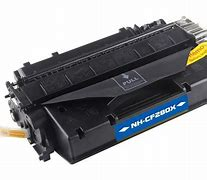 A brief introduction to the replacements toner cartridges 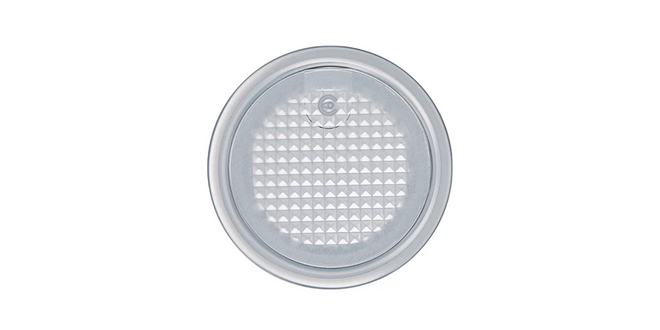 What Are the Features of Easy Open Ends?