Although still very little known in this country, the best starting point for the philosophical investigation of values is the work of the (mainly) German-speaking philosophers of value, who flourished in the first half of this century in close association with the early phenomenological movement (for a brief survey, see Findlay, 1970). These thinkers approached their subject matter with the two questions: what is given (i.e. What are the data of experience and how is it given (i.e. Through what mental acts or operations)? Even if it be true, as is often said, the users of this method failed, in the end, to attend satisfactorily to questions of justification, their work on classifying values, and on the relations.

That obtain among them, and above all on exhibiting what a ‘theory of values’ is to theorize about, provide an invaluable starting point for educational thinkers. In what follows I shall draw on aspects of their work, but leave the large question of justification out of the picture. The values I shall be talking about are, then, ineliminable data of experience, and, whatever their metaphysical status may be thought to be, cannot be ignored without producing a radically false picture of human life. This approach is not dissimilar to that of John White in some of his more recent work (for example, 1982:68ff; 1990:23ff).

The Meaning of Democratic Values

What then of democratic values? No one, as far as I am aware, has ever suggested that these are a type of values in the way that moral, aesthetic, or hedonic values are a type. The natural way to take them—and the structure of this book encourages this—is in a departmental sense. Democratic values are the values centrally connected with a distinct department of life, and hence of education, as in religious values, health values, or economic values. They would, then, include both the values of democracy as such, and also the values which must be possessed by things (persons, social conditions, institutions, and so on) if democracy is to be possible or sustainable, as well as the values of things (or persons, etc.) Which are brought about by democracy. But to my mind, there is something highly unsatisfactory about this. For what is democracy as such? If we survey the number of regimes that have been called democratic we find an enormous variety. No doubt all these regimes have possessed some values, and equally, indubitably some disvalues, but can we extract sufficient in common to talk soberly about democratic values in this very general sense? I find this rather implausible.

Unfortunately, the philosophy of education in this country (I speak for the United Kingdom only) has in recent years been hag-ridden by the assumption that only a liberal democratic (or ‘rational-liberal’) interpretation of this department of life is morally acceptable. One writer on education and democracy has even gone as far as to say that she is not particularly interested in what is meant by the word democratic—though she uses it fairly freely; what she is interested in is ‘government according to moral principles’ (P.White, 1973:228, note 17). Given the diversity of moral principles (and the incommensurability among moral values) and the need to apply all sorts of other (non-moral) principles to the work of government, this drastic move is singularly unproductive. But the important point here is that one tradition of democratic thought is being given a morally privileged position, whereas educational institutions, even if some form of democracy can be taken as read, might be expected to point to a variety of forms. Most contemporary liberal democrats would certainly object very strongly were it to be assumed that a particular form of Capitalism was the only morally permissible economic system. Get help with political science assignment writers for top quality & plagiarism free work – political science assignment help

We must take our cue here from the fact that values are first given to us as qualities of ‘objects’. It is by being confronted with (or told about) acts of injustice, in the presence of someone who is not trying to disguise his feeling response, that we learn what the disvalue of injustice is, or deepen our abhorrence of it. No doubt we can later imagine acts of injustice, but the disvalue must first be experienced in real examples. Hence we cannot, in general, learn about democratic values except by engaging directly or second-hand (never as good, other things being equal) in democracy as we already have it. The liberal democratic yearning for ‘a thorough-going democracy’ is quite empty of content and can have no place in any responsible educational program. 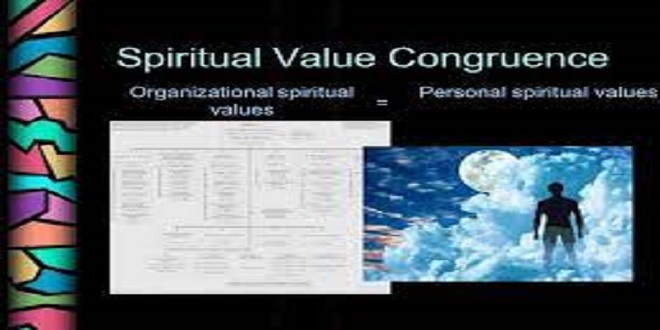 The Ambiguity of Spiritual Values 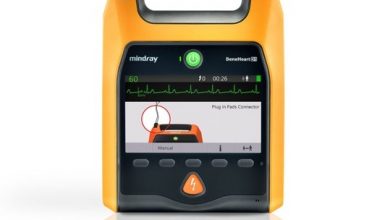 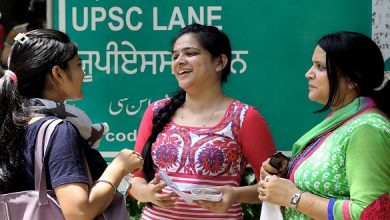 WILL I QUALIFY UPSC CSE IF ENROL IN COACHING AT DELHI? 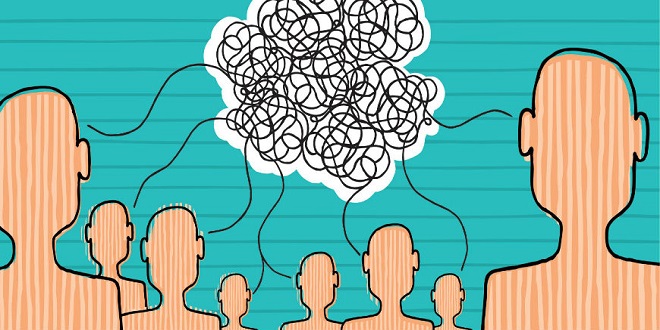