The idea that religious and spiritual beliefs and ideals may be used to serve the interests of powerful groups in society can be traced back at least as far as Machiavelli’s The Prince in the early sixteenth century and is a popular theme in Voltaire and other pre-revolutionary French social critics (Larrain, 1979). It was not until the middle decades of the nineteenth century that the structural connections between industry and commerce, on the one hand, and law, religion, art, and philosophy, on the other, were explored. The mode of production characteristic of industrialized society, together with the relations of production which the mode requires, is looked upon as the base from which the superstructure is generated. Society not only produces but reproduces the assumptions of its mode of production, and it does this through creating an ideology in which the values and assumptions of the base are reaffirmed. Education, law and art, the state itself, together with religion and spirituality all form part of this ideological superstructure. The mode of production itself requires and thus reproduces a social class distinction in which labor and capital confront each other. This social class distinction is reproduced in the superstructure from the point of view of capital and the distinctions and assumptions that capital requires in order to operate successfully.

Relations between the base and the superstructure are themselves not static, nor is the theoretical grasp of them an unchanging monolith. It would be a serious limit in our analysis if we were to leave it with a conception that is primarily rooted in the nineteenth century. Three current developments, important for our understanding of spirituality today, will be mentioned. First, the relationship between base and superstructure is now conceived of in more flexible terms. The important point about the social origins of spirituality is that they are to be found in social beings; they are rooted in the concrete and material forms of our community life. That does not mean, however, that all spirituality (and everything else in the superstructure) must be tied relentlessly.

And exclusively to the economic aspects of social life (Larrain, 1979:65). Moreover, the distinction between base and superstructure should be thought of as a contribution to the method in social analysis. The question is to distinguish source from the outcome in such a way that contradiction and inconsistency become explicable. Economic forms of life such as the rhetoric of economic description, when considered from the reproductive point of view, maybe thought of as generating economic practices and relationships. In that case, economics would be attributable to both base and superstructure (Larrain 1979: end of Ch. 2). As with Freud, so with Marx, distinctions between aspects of the structure should be understood hermeneutically not topographically (Larrain, 1979:67; Ricoeur, 1970). We should remember that only the ‘scientific Marxists’ have interpreted the relationship between base and superstructure in a strictly causal sense. The Hegelian or humanistic developments of the Marxian legacy always tended to approach the problem of cause and effect in the spirit of interpretation

The third point to be made about contemporary developments in the spirituality generated by modern capitalism has to do with money. Although Jean Baudrillard (1975) is probably correct in arguing that political economy based upon the centrality of production is too narrow a base for an adequate critique of modern society, partly because it anticipates a situation of scarcity and need without meeting the spiritual transformations created by affluence and symbolically-induced need, the fundamental insight of the creators of modern economic theory from Adam Smith to Karl Marx was correct: the power of money is basic. Important work in elaborating the spirituality of money has been done by the slightly eccentric but brilliant philosophical economist Alfred SohnRethel. Although he conceives of his work as dealing with the impact of money upon metaphysics rather than spirituality, the importance of what he says for theology and spirituality is clear. The American Mark Kline Taylor is one of the few theologians to have recognized the importance of his work.

I accept this as sound analysis, but I would like to try to take it a little further. Hay (1985) draws upon the distinction made by Ricoeur between the hermeneutics of suspicion and the hermeneutics of the sacred (Ricoeur, 1970). Hay suggests that in the teaching of religion the hermeneutics of the sacred has been obscured or stifled by the work of the great masters of suspicion. Again, I agree with Hay. However, Hay writes as if he thinks that the inner religious and spiritual experiences which people report offer a more or less uncontaminated source as if the impact of the hermeneutics of suspicion was confined to the cognitive level or to the sociocultural level, leaving the internal life available for direct communication with spiritual or divine realities. The truth is, it seems to me, that we have to subject the internal spiritual experience to the same hermeneutic of suspicion. Unfortunately, it is not available as an uncontaminated source of spiritual experience. The situation is not just that the somewhat negative thoughts of Marx, Freud, and others have prejudiced people against religion. It is more serious than that. After a century of social and cultural criticism, we can understand that ‘ideology interpellates individuals as subjects’ (Althusser, 1971: 170). The apparently inner realm of spiritual and religious experience is a construction of the social imaginary, a reification of the social relations of contemporary capitalism producing as its subjective affect the emotions. 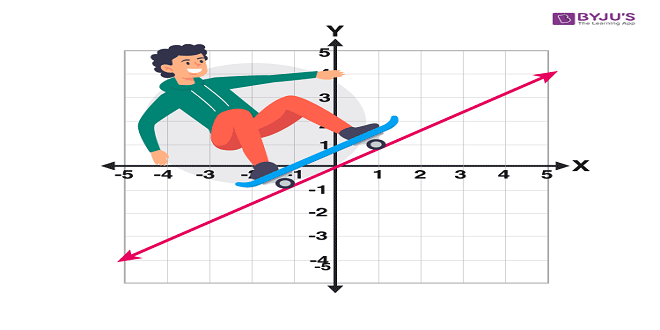 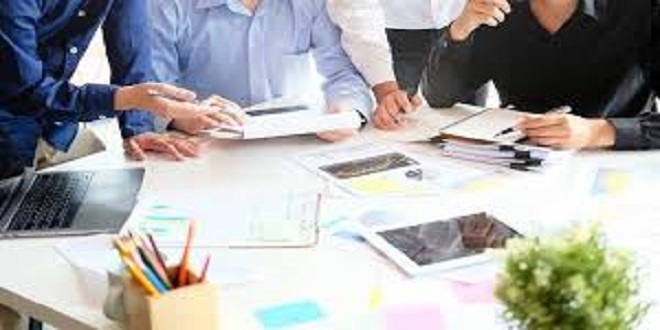 Why Do Singapore Students Excel in English?