In the second half of the 20th century, the majestic Buddhist temples at Angkor in Cambodia formed one of Asia’s most legendary and inaccessible attractions. No longer. Angkor has established itself in the mainstream of international tourism and draws hundreds of thousands of visitors every year. Those in search of unspoiled Buddhist monuments must now look elsewhere: to Burma, Sri Lanka, or, for the most significant rewards, to the impressive stupa of Borobudur in central Java. Borobudur was built in a gigantic mandala – an architectural representation of the cosmos – and is one of the most spectacular religious monuments in Asia. It was modeled on Mount Meru, a legendary mountain in Buddhist, Jain, and Hindu mythology, which is the center of both the physical and spiritual universes. The building’s statistics alone are staggering.

Angkor boasts some of the most jaw-dropping Buddhist monuments in Southeast Asia. The dozens of spectacular temples here are crowned by the peerless Angkor Wat – the site’s largest monument – in a memorably atmospheric setting among gnarled jungles and glass-like paddy fields.

Unfortunately, there’s no escaping the crowds here. The days when Angkor was a remote and challenging destination are sadly long gone. The temples are now firmly on the international sightseeing circuit, making it hard to appreciate their majestic architecture and profound religious significance in anything approaching peace.

Sunrise and sunset are the most magical hours at Angkor: the monuments look their best at these times, and the crowds are at their thinnest. Don’t try to rush your trip here – the temples cover a vast area, so set aside three days to explore the site. Make sure you visit some of the less-touristed outlying temples too.

Getting There and Around

There are a limited number of direct international flights to Yogyakarta airport, so you’ll likely have to fly into the city on a domestic service from the Indonesian capital, Jakarta, or Denpasar on Bali. Borobudur is about 25 miles (40 km) from Yogyakarta, from where you can hire a car, join a tour, or catch a local bus to the ancient site.

Yogyakarta is one of the best places in the country to eat top-notch Indonesian cuisine. Try the popular Omah Dhuwur restaurant (tel. +62 274 374 952), which is a little way out of town, but worth the trek for its excellent array of local dishes and other international and Asian-fusion offerings.

The romantic Dusun Jogja Village Inn (www.jvidusun.co.id) bills itself as Yogyakarta’s first boutique hotel. Despite its central location, the hotel has a pleasantly rustic atmosphere and boasts accommodations in Javanese-style cottages. It also has a large pool on palm-filled grounds.

Temperatures in Java are pretty constant all year round, though travel is generally more pleasant during the dry season, from May to September.

Budget per Day for Two

US$75 a day will give you a decent hotel and private car hire with a driver to the site.

You’ll pass through Kamadhat, “the world of desire,” where vivid carvings depicting human greed and passion line the walls. Next comes Rupadhatu, “the world of forms,” decorated with scenes from the Buddha’s life. And on the monument’s sparsely decorated circular terraces, you’ll find Arupadhatu, “the world of formlessness.” As you emerge on Borobudur’s uppermost level, which boasts 72 Buddha statues, each encased in a miniature stupa, an unforgettable view across the tranquil rural heartlands of central Java and out toward a distant ring of hazy volcanoes will open up before your eyes. This is every bit as unforgettable a setting as Angkor’s verdant jungles. 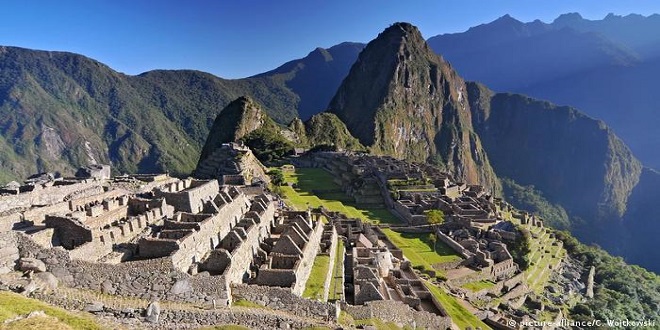 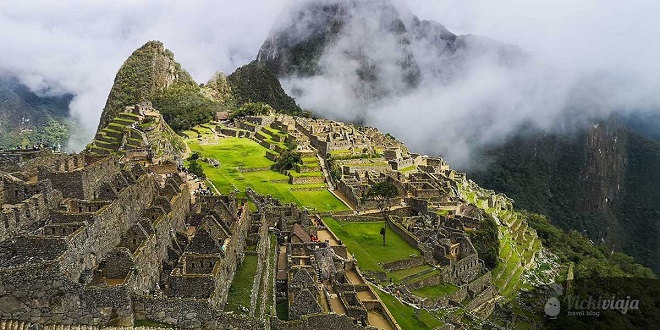 A Guide To Isla del Sol To Machu Picchu 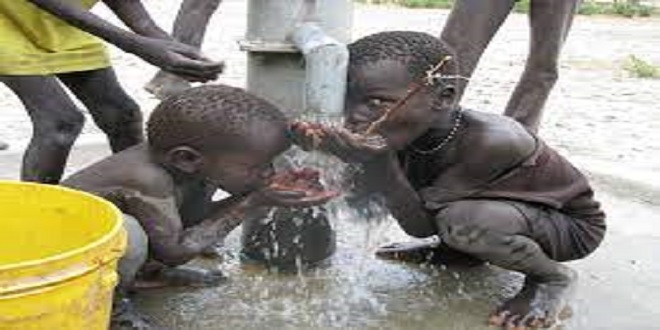 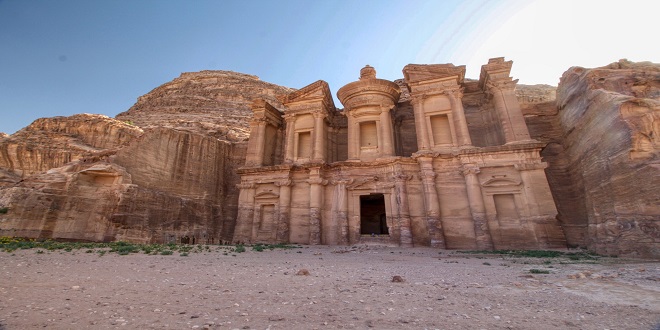