The well-preserved cliff dwellings of Mesa Verde National Park provide a precious and fascinating insight into the life and times of the “lost civilization” of the Ancient Puebloans (formerly known as the “Anasazi”), ancestors of modern-day Native American peoples in the Southwest. The park and its natural cliff alcoves were inhabited from as early as AD 500, but it is thought that the 600 cliff homes here were not built until the 13th century. Though these remarkable stone villages must have been a mighty building project for the community, they were inhabited for less than 100 years. As a result, the people and rock dwellings of Mesa Verde remain shrouded in mystery.

Ancient Kaunos was founded in the 9th century BC by the Carians, who inhabited the Caria region of Anatolia. The city later formed part of the Kingdom of Lycia, which stretched between the bays of Antalya and Fethiye in modern-day Turkey. Famous for their form of government, which was the first example of democratic federalism globally, the Lycians are today also known for the dozen or so distinctive and beautiful tombs they carved into the cliffs at Kaunos part of their ancient tradition of ancestral worship.

In the heart of the Gila Wilderness of New Mexico is the Gila National Monument, established in 1907 to preserve dozens of ancient cliff dwellings. The homes, built into caves in a narrow canyon, shed some light on the mysterious Mogollon people, whose distinct and important Native-American culture was endemic to southwestern New Mexico, western Texas, southeastern Arizona, and northern Mexico. More than 103 historical buildings are located here, including an enormous dwelling with around 200 rooms. Other monolithic structures to explore at the site include rock shelters and pit houses.

Construction first began on the Longmen caves in AD 495, under the Northern Wei Dynasty, and spanned four Chinese dynasties and over 400 years. The site consists of over 1,300 caves and 400 pagodas and spreads for half a mile (1 km) on both sides of the Yi River. Inside the caves are nearly 100,000 Buddhist statues of all shapes, styles, and sizes. The smallest of these measures is less than an inch and the largest, carved for the Empress Wu Zetian of the Tang Dynasty, is nearly 60 ft (18 m) high. The caves are considered an icon of Buddhist art and one of China’s most significant religious, historical, and cultural masterpieces.

Set above the Pajarito Plateau amid mesas, canyons, and chasms, Bandelier National Monument boasts a spectacular setting. The park comprises rock dwellings, kivas (circular ceremonial structures), rock paintings, and carvings and provides a rare glimpse into the lives of the Ancient Puebloan people of the Southwest. Though the Puebloans mysteriously abandoned the site – probably due to changing climatic conditions – the ruins are well preserved, and many have been fully excavated. A well-marked, 1-mile (1.6-km) circular trail leads visitors past cliff houses, cave dwellings, and communal stone structures.

Ellora’s famous “caves,” which are a series of temples and monasteries carved into the side of the Charanadari Hills, represent the apogee of Indian rock-cut architecture. They are unique for their large size, architectural mastery, and above all, for meaning, side by side, three of India’s major religions: Hinduism, Buddhism, and Jainism. Set on an ancient trade route, the 34 monuments saw merchants, priests, and pilgrims refresh themselves both physically and spiritually on their way to the ports of India’s western coast.

Getting There and Around Aurangabad connects India’s major cities, including Delhi and Mumbai, by air, rail, and road. Taxis to the site are available from nearby towns. When to Go Plan your visit for the winter (Oct–Feb), when temperatures and humidity are lower. 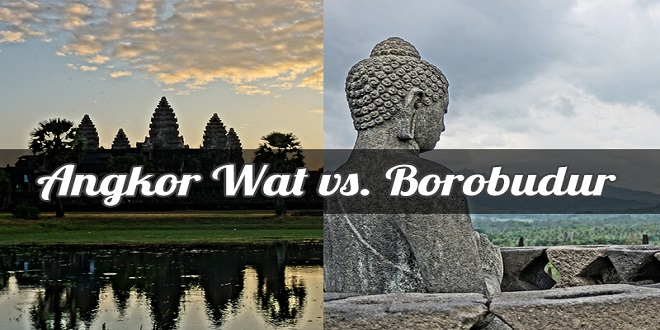 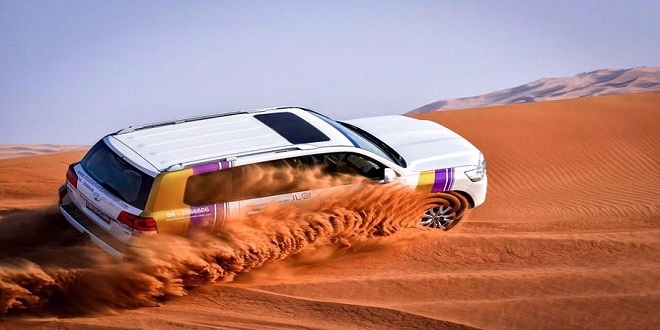