Imagine you’re at the Kentucky Derby, the Run for the Roses, and the Super Bowl of horse racing. Betting is brisk. The horses are champing at the bit for the electronic gates to fling open. The jockeys position their steeds. The flag goes up, the bell sounds, and the gates—stay closed. The jockeys curse, the horse bray, track officials scramble. Propriety unravels as the minute’s tick by. The crowd’s grumbling swells into a roar. It’s an unbridled nightmare. You can be a walking billboard for your company’s mission, vision, and values. You can have a stable stocked with talented, motivated thoroughbreds. You can take pride in your enlightened, healthy culture. But if you don’t have the right systems in place, nobody’s going anywhere.

Quality guru W. Edwards Deming declared that 80 percent of all errors are systems errors. While Deming was referring chiefly to manufacturing, the essence of his observation applies to any of your systems and procedures. Even if that percentage were halved, it’s clear that developing sophisticated, user-friendly procedures—for everything from strategic planning to conducting meetings to phone etiquette—can help you blow past the competition. Structural integrity makes it easier to

The structural linchpin is the “org chart.” Keep it current and visible so everyone knows who does what and who reports to whom. Even if everybody in a small firm wears three hats, the org chart still lets everyone know how they fit into the big picture. The flatter the org chart—meaning more people reporting directly to you—the better.

Make sure employees focus on all the options and freedom within your structure rather than on its limitations. A long list of don’t dos—accompanied by incessant harping—stifles creativity. Worse, fixing attention on what not to do can bring about the very result you’re trying to avoid. Karl Wallenda, founder of the Great Wallendas, a daredevil circus troupe famous for performing death-defying feats without a safety net, tragically illustrated this in 1978. At the age of seventy-three, he attempted to “walk the wire” between two hotels in San Juan, Puerto Rico. His widow said afterward that, for the first time in his life, her husband had “put all his energies into not falling rather than walking the tightrope.” 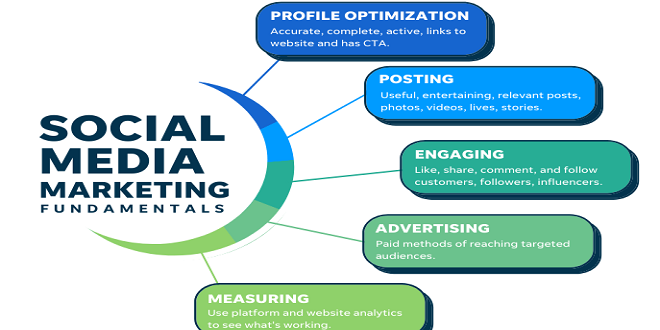 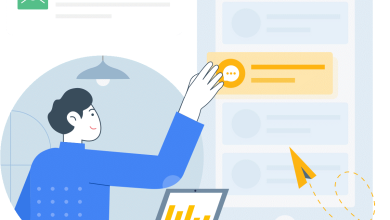 EngageLab: Taking Customer Engagement to the Next Level 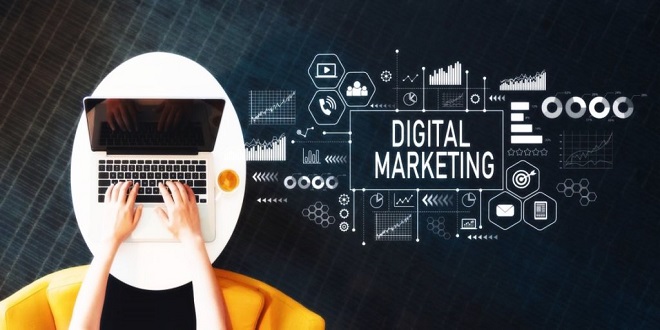 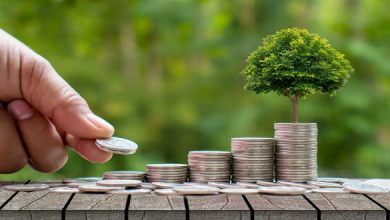 What Values Should a Humanitarian Consider When Investing?