No doubt, Las Vegas is the queen of casino towns. No other gambling capital boasts more glitz and glamour. In Vegas, Lady Luck reigns — or punishes — but always in grand style. Since the days of Bugsy Siegel, when the famous Strip first lit up, Las Vegas has continued to shine, expanding beyond games and lounge acts to a fantasyland for kids and adults alike. Beyond the slots and table games, visitors can wander a surreal landscape that incorporates the Manhattan skyline (at New York) with its very own roller coaster, the Eiffel Tower (Paris Las Vegas), and pirate battles (Treasure Island).

Easy access from major East Coast cities, such as Baltimore, Philadelphia, and New York City, makes Atlantic City, New Jersey appealing. Ever since gambling rejuvenated the dying resort area in the late 1970s, the casinos have been packed. Donald Trump is big here; his larger-than-life name graces three casinos in this city by the sea. But despite Donald’s broad presence, the marquee casino in town is the Borgata, offering 2,000 contemporary, European-style rooms. When the Borgata opened in 2003, competing Boardwalk casinos took notice of its success and immediately began to upgrade their own properties. The result has been a remarkable revitalization of Atlantic City.

In my view, Lake Tahoe is the most scenic spot in the United States. The area sparkles with sunny days, a dazzling blue lake, majestic snow-capped mountains, and beautiful alpine forests. My favorite casinos line the South Shore — on the Nevada side of the state line where gambling is legal. They offer a nice blend of entertainment and nightlife that encourages repeat customers. You can go skiing, mountain biking, boating, and hiking during the day and then hit the local casinos at night.

Or, if you want to take a short drive, just about an hour away you can visit Reno — Nevada’s “Biggest Little City in the World.” Most of the casinos in Reno are smaller than their Las Vegas counterparts, but several makeup for their lack of size with a cozier atmosphere. My top recommendation is the Sparks Nugget. This casino is one of the friendliest clubs around, combining top-notch restaurants with loose slots and single-deck blackjack, giving great value to both hungry diners and hopeful gamblers.

The 1970s TV series The Love Boat launched a passion for cruising for mainstream America. Since then, cruises have remained one of the most popular — and affordable — vacation options available. Almost every cruise ship offers a casino, some small and modest, others surprisingly large and sophisticated. Profit from their onboard casinos allows cruise lines to keep the prices for cruise packages reasonable.

Rolling on the River (or Lake)

Gambling returned to its roots when riverboats were legalized in several states up and down the Mississippi River region in the 1990s. The main recipient of this economic boom was the state of Mississippi, especially Tunica County, which previously held the distinction of being America’s poorest county. Several casinos dot the Gulf Coast along the southern part of Mississippi.

This pleasant, sun-drenched area conjures up the region’s elegant past and rich history with its mansions and manicured grounds. And, despite the devastating damage caused by Hurricane Katrina, the casino industry is rebuilding and once again welcoming tourists. You can dismiss any images of Mark Twain and paddleboats because, in some cases, these riverboats never leave the dock and aren’t even on the Mississippi River. If you want a more authentic experience, several boats in other states (such as Louisiana) do make short voyages. Always check for sailing times since you can’t come and go on these casinos.

In 1987, the United States Supreme Court ruled that tribal lands were sovereign entities where state laws don’t apply. This decision sent shock waves through the entire gaming industry as several Native American tribes took immediate steps to establish casinos on their reservations. Previously, casino gambling was confined to Nevada and Atlantic City, but as soon as Pandora’s Box opened, gaming spread like wildfire across the country

Today, more than 400 tribal casinos exist in the United States. Most are sprinkled modestly throughout the states of New York, Minnesota, Michigan, Washington, and Oregon, but the Native American casino presence in two states (California and Connecticut) is so significant that these locations deserve their own section in this chapter (check out the next two sections).

Strange as it may sound, the country’s third-smallest state is home to two of the world’s largest casinos, Foxwoods and Mohegan Sun. These outstanding gambling sites add up to a powerful one-two combination perhaps unrivaled anywhere else. Foxwoods (tucked away in a wooded rural part of Connecticut) is the biggest casino on the planet. 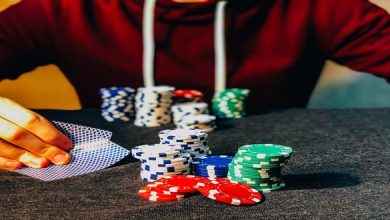 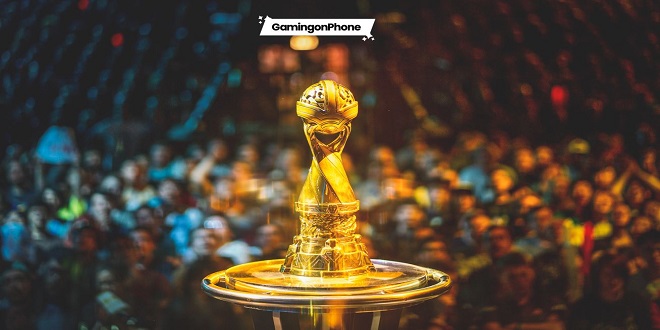 The Wild World of Tournaments 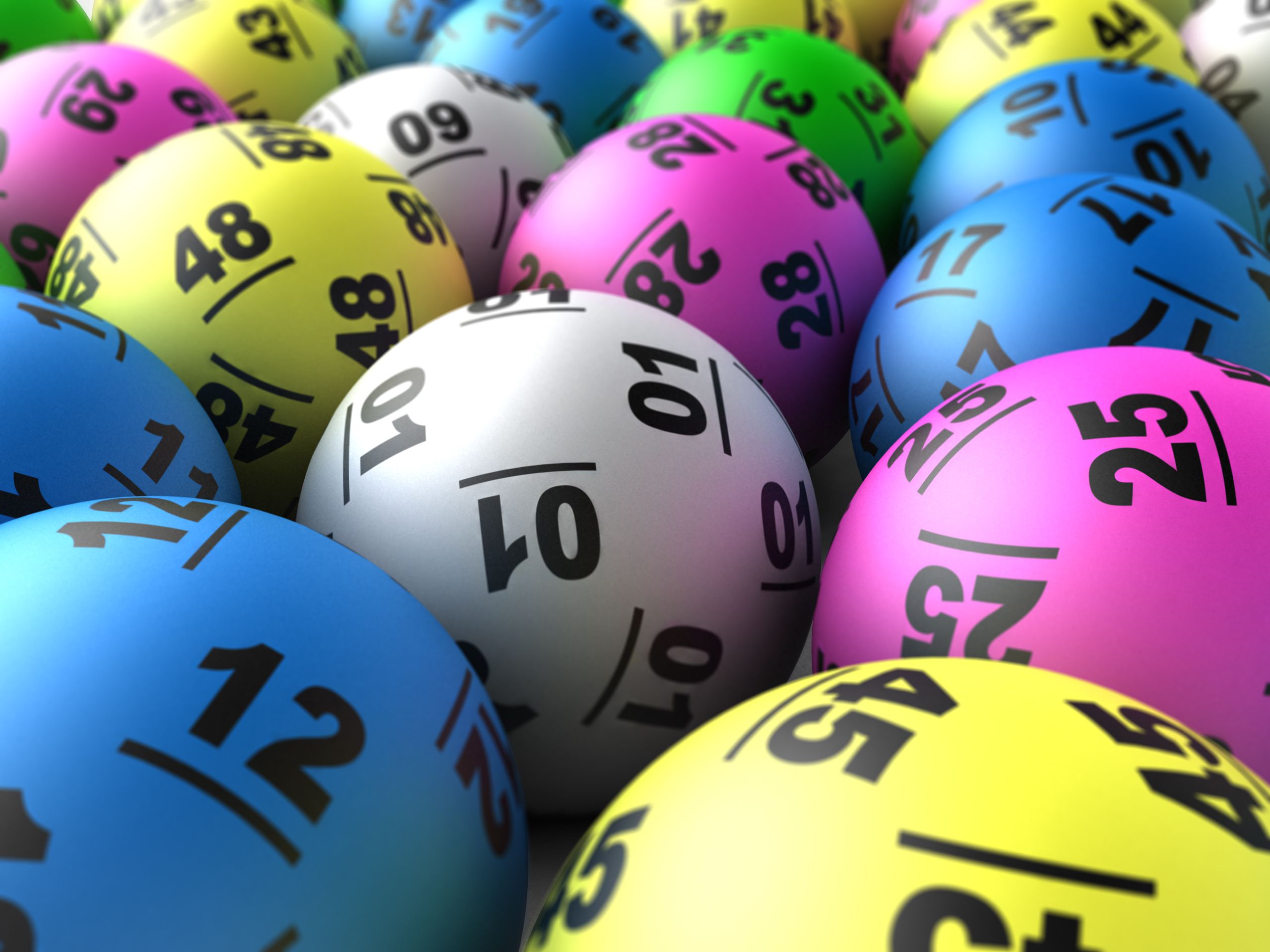 How to Find a Legitimate Lottery Site 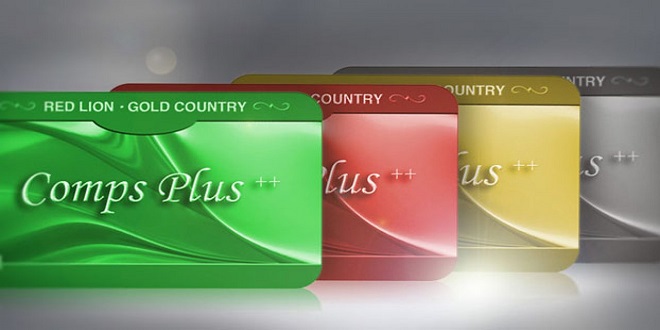