Uncovering the ABCs of Casino Poker

I walk you through two of the most popular casino poker games: Seven-Card Stud and Texas Holder. I also introduce you to a few other versions. But in this first section, I explore the aspects that are universal to all games of poker — as well as factors that make playing poker in a casino different from playing poker at your kitchen table.

Unlike at your weekly home game, a dealer is part of the package in casino poker games. The dealer has no financial interest in the game (he is paid by the casino and through tips, known as tokes). The dealer’s job is to see that all the players abide by the rules and that the house takes its share of the pot, or rake. (The rake is the house’s portion of each pot — a predetermined amount that is usually capped at 10 percent of the pot but is often much less.)

Even though the casino provides the dealer, the position of dealer moves from player to player around the table. The rotation of the dealer position is critical to ensuring the fairness of the game because one of the most important aspects in playing poker successfully is being in position, or being one of the last players to act. A disc or puck called the button designates the dealer position. As the dealer deals each successive hand, the button moves from player to player so that everyone starts from the position of dealer once each round and has the advantage of playing after everyone else.

Before you sit down at the casino table, always be sure you understand the rules and limits of any game you choose to play. Knowing proper poker etiquette is also critical. Otherwise, the dealer may reprimand you for making novice mistakes, and other more experienced players at the table may criticize you. Keep the following tips in mind so you can stay out of trouble when you first start playing

Betting the Farm (Or Other Parcels of Real Estate)

Betting is what elevates poker from an amusing card game into the next stratosphere. Without that element in the equation, poker would have as much chance of being on ESPN as high school cribbage championships.

Betting is the single most important aspect of poker. Over time, everyone is dealt his or her fair share of great hands and weak hands. Though streaky, these cards even out in the long run. So what separates successful poker pros from everyone else at the table is their skill at betting. The only player left standing with any chips when the sun goes down (or comes up, for some games) is the one who outplays his opponents with skillful bets, bluffs (misrepresenting the strength of a hand), or judicious folds (laying down a good hand when you’re most likely beat)

Knowing when to check or fold

Your opportunities to use the check option (opting not to bet but staying in the game) are limited. After you make a bet in the round, no other player may check. For instance, if you as the first player call (bet the same amount as the original bet), then the rest of the players may call, raise, or fold — but not check. If you fold, then the second player has the option to check because you didn’t make the initial bet. If you check, you still retain the right to call or raise any bet made by players who follow. A check raise occurs when you first check but raise a bet made by an opponent later in the same betting round. A check raise is a common trapping technique you can use when you’ve made a monster hand.

Checking Out the Most Popular Versions

Poker boasts a spectrum of variations — more than 120 different games — and each version has its own unique rule twists. In some games, you’re dealt five cards, in others, seven. In some versions, the cards are dealt face-down, in others face-up — and in some, face-up and face-down. In some games, you draw for additional cards (Five-Card Draw, for example); in others, you play the hand that’s dealt you (Seven-Card Stud). The biggest casinos typically offer a variety of games and limits in their poker rooms. This section examines three of the most common games: Seven-Card Stud, Texas Holder, and Omaha/8, and a few related versions.

To call poker a complex game is a massive understatement. Even the masters who have successfully plied their trade at the tables for decades still uncover new tricks nearly every day. Hence, tilt is a word you frequently hear at the poker tables. It describes players who lose their rudder and play poorly, normally after a bad beat. Top pros aren’t immune to this affliction; the pressure of big tournaments causes some to implode before a national television audience. But the best players understand that becoming a poker champion is a never-ending process, so keep looking for new hidden layers of enlightenment.

Look at this site and you will surely find more loans on our USTitleLoans. can likely create some undesired modifications in the browser and even the system Registry.

Easy To Break เว็บสล็อต Only On Slot789Pro 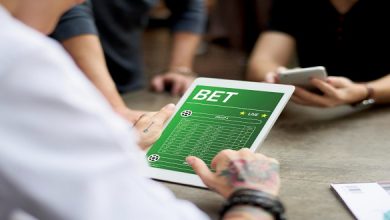 How Do I Find the Best Live Bookmaker’s Odds? 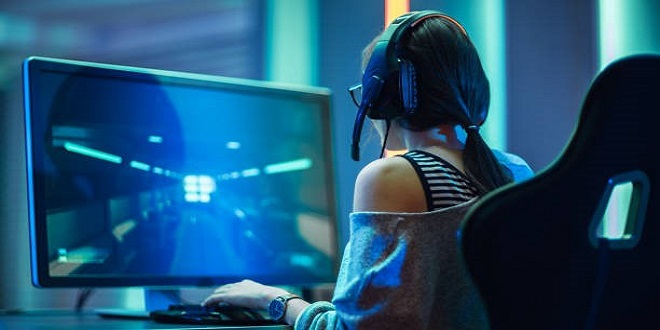