Microservice architecture is sometimes simply called microservices. It is an approach that uses several independent small services to make up a larger application. The smaller modules are loosely connected to each other in this type of architectural approach. This approach has become more popular recently.

Microservices provide Agile and DevOps teams with many benefits. Many widely used companies such as Netflix, Amazon, PayPal, and Twitter are increasingly moving towards microservices rather than using monolithic approaches.

A microservices approach to software architecture is a modular one. Smaller, robust components are connected to form a larger entity. Each of the modules will have its own operational parameters and run its own processes.

Each module can also be run independently of the others. That makes modules portable. They can be combined in a variety of ways depending on the application desired.

Often the modules might be written in a variety of programming languages. They may also use a variety of data storage options. These features allow for scalable and flexible systems that are very responsive to changing needs without requiring massive reprogramming efforts.

By comparison, microservices allow flexibility and are more efficient and easier to debug than the monolithic approach that focuses on creating a single, large, tightly coupled application. Meanwhile, microservices are based on connecting different smaller modules to achieve important results.

The modules making up a larger application built using this modular approach includes the following features:

Microservices appeal to both developers and executives

While enthusiastic support of software architecture is typically a trait of developers, with microservices often executives and project leaders are also fans. Some business leaders find that microservices better serve their needs.

In a recent study, 87% of microservices users felt that the service had been worth it.

What is headless architecture?

Similar to microservices architecture, headless architecture provides a decoupled approach when it comes to designing applications.

With this decoupling, content, media, and anything else housed in the backend is not restricted to a single device, layout, or channel. Several types of front-ends may be used.

Web apps can be developed from functional modules. When new applications are created, the functionality is not lost as it can be reused.

Companies switch to headless architecture because it allows them to manage and build multichannel digital experiences. This allows this new methodology to prevail as the techniques can be used for web and mobile apps, virtual reality apps, voice recognition and many other potential applications.

This type of flexibility makes both headless and microservices architectural standards the wave of the future.

The Best Tool For Sanding, Scraping And Buffing 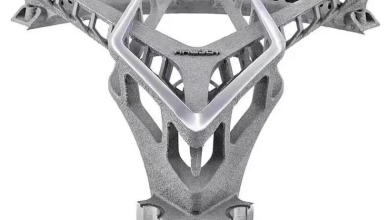 How Rapid Prototyping Can Help You Build a Better Product 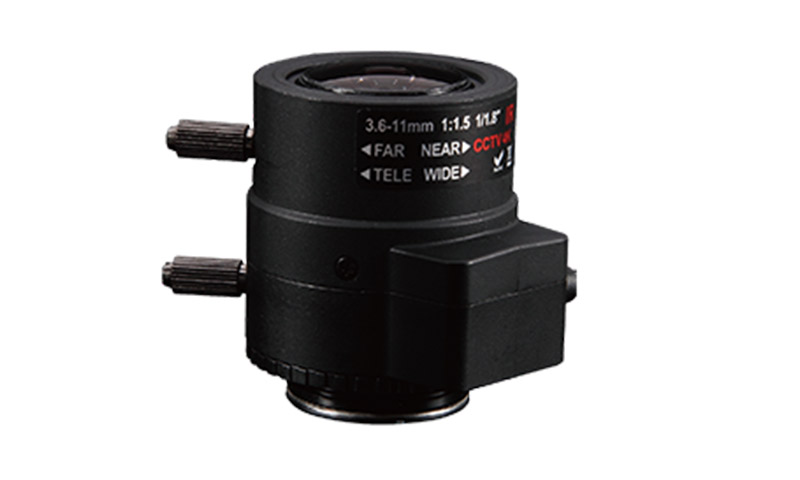 Zoom Lens For Your Camera: Understanding What Makes Zoom Lenses And Why They’re Better 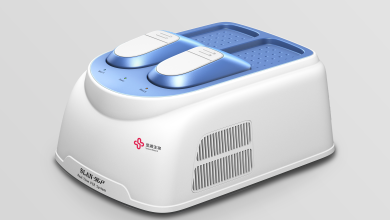