Sales drive much of a business’s activities; they determine cash flow, stock levels, production capacity, and ultimately how profitable or otherwise a business is. So, unsurprisingly, much effort goes into attempting to predict future sales. A sales forecast isn’t the same as a sales objective. An objective is what you want to achieve and will shape a strategy to do so. A forecast is the most likely future outcome given what has happened in the past and the momentum that provides for the business.

The price you charge for your goods and services is perhaps the single most important number in the financial firmament. Predictions about what price to set influences everything from the amount of materials you have to buy to achieve a given level of profit (the higher the price, the less you have to purchase), to the amount of money you have to invest in fixed assets

The simplest way to predict the future is to assume that it will be more or less the same as the recent past. Despite Henry Ford’s attributed quote that history is bunk, very often the past is a very good guide to what’s likely to happen in the fairly immediate future – far enough ahead for budgeting purposes, if not for shaping longterm strategy.

A common way forecasts are predicted is around a single figure that purports to be representative of a whole mass of often conflicting data. This single figure is usually known as an average, with the process of averaging seen as a way of smoothing over any conflicts. When some customers pay one price and others quite a different one, an average is used as the basis for forecasting. That would be all fine and dandy were it not for the fact that you have three different ways of measuring an average (the mean, median and mode). In fact, averages are the most frequently confused and misrepresented set of numbers in the whole field of forecasting.

Surveys are the most common research method used in organizations to get a handle on almost every aspect of future demand. If you ask your customers how much they plan to spend on their next holiday, car, haircut or laptop, you have a figure to base your projections on. Leaving aside the practical aspects of preparing and executing surveys (read Statistics for Dummies by Deborah J. Rumsey (Wiley) to find out about that), to be sure of the degree to which surveys are likely to be meaningful, you need a modest grasp of math’s.

Talking To the Troops

Financial forecasts are usually in the domain of top management and senior staff such as CFOs. However all the decisions that have a direct bearing on these forecasts rely on information provided by people on the front line? They know where the bodies are, so it makes good sense to talk to them early in the planning process.

All future projections are based on assumptions – the stage of the economic cycle, government strategies on tax and expenditure, market size and growth rates, the level and type of competition . . . oh yes, and the weather comes into future projections too. The people running Heathrow hadn’t expected the last week of 2010 to deliver so much snow it shut the airport just as peak Christmas demand was about to get underway.

Frequently revisit your projections to see if they still hold good. Unforeseen and unforeseeable events such as the loss of a major customer or the entry of a new player into the market can throw plans off course. Sure, you may be able to get back on track, but that may mean making more changes in the short term to get to your long-term destination. 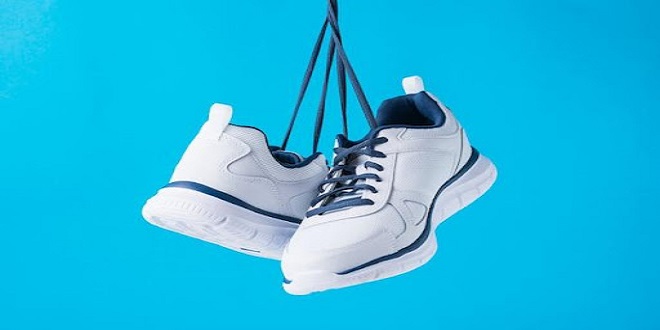 What to Consider Before Buying shoes? 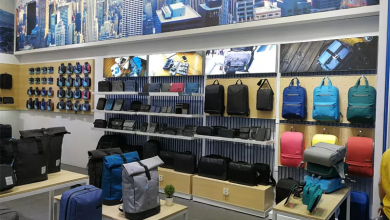 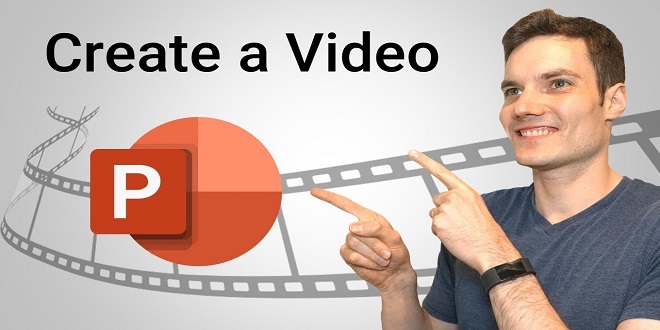 Which Is The Best Alternative To Powerpoint To Create Slideshow Videos? 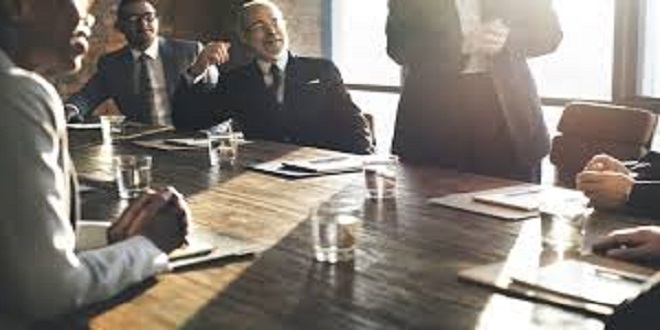 The emotional dynamics of change