Now, say that you are a member of a recent startup, fresh and eager to make a mark on your CV and the world. Now, in order to do that, you have to ensure that the best and the brightest work in your company. In order to do so, there are some common and easy to follow steps that your company must undergo. The exact procedure may vary from company to company, however, these rules are based on common sense.

As such, they are universal for any company that wants to succeed, for permanent employees and freelancers including freelance software developers alike. These are:

The use of referrals should be the first step on hiring freelance software developers if the option is available. By relying on employees within your company, you can ensure that the ones who are recommending the employees already are aware of the needs of the company and the abilities of the new hires. Spending is often minimal in this, requiring at most a commission. The main disadvantage here is that the potential pool of new employees is often limited, so larger quotas often require additional steps.

The second and hopefully the last step that a company must employ.

Platforms like Optymize, perform the time-consuming role of screening and categorizing freelancers, including freelance software developers, so in exchange for a regular subscription, a company can hire the most suitable employees for their roles at almost any time. There are additional costs involved with platform commissions and generally higher hiring rates. However, they possess the advantages of both referral-based hiring and job postings while minimizing their disadvantages in hiring freelance software developers.

This is the first step that always requires vetting of any hires as there is no pre-vetting or guarantee of any potential applicants’ credibility. So, while there is a larger hiring pool of freelance software developers and the potential of cheaply finding talented hires that couldn’t afford vetted freelancer platforms, the vetting process to sort out all the available applicants is often tedious due to the high number of applicants.

Occasionally, members in your company may also have an online presence on technical forums. As such, they can utilise this market for hiring freelance software developers. Either the employees involved in the forums can collaborate with HR or HR members can try directly to the forums themselves. Either way, hiring talented freelance software developers is possible through this, depending on the quality of the forum, but there are no guarantees. So, the previous steps should be taken as the standard approach, but the last two are only for exceptional cases.

This is the absolute last option, searching through blogs or similar outlets of freelance software developers who may not have a digital presence elsewhere. This is very unlikely and may instead present other forums, platforms or similar sources that will allow for hiring instead.

Are Vograce Custom Stickers Widespread in the World? 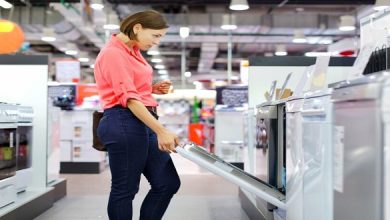 What are the Jobs Available for Consumer Durables?

Add muscle to meetings | How to Run Tight, Productive Meetings 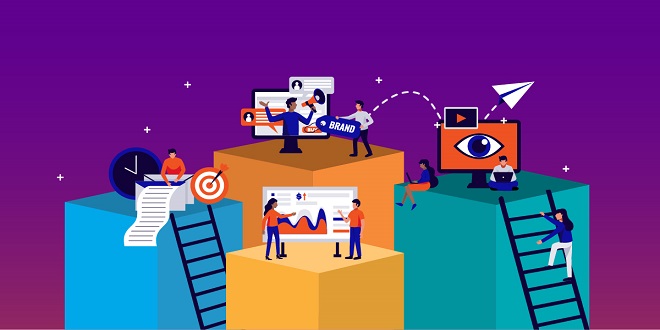