Although seat belts have been mandatory on passenger vehicles for years, the technology to create “smart” seat belts that are safer, more efficient, and significantly adaptable to each individual is just hitting its stride. Currently available are seat belts with pretensions that detect a crash and increase the tension of the seat belt to literally haul you into a safer position on the seat.

Although how these smart seat belts do this varies from one model to the other, most use the same sensors that activate the airbags in response to a crash. And there are seat belts on the road today that have built-in load limiters that lengthen the belt a bit if it constricts too forcefully during a high-speed crash.

BFGoodrich has a smart belt that inflates a little air bag that runs the entire length of the seat belt. It deploys along with the other air bags to protect you from them by pushing away from you rather than toward you. These are expected to become standard on personal vehicles, school buses, trains, and airplanes, too. The newest smart seat belts can anticipate a possible accident and react before it happens! Most of them are connected to sophisticated airbag sensors and to the anti-lock braking system (ABS).

Currently in the works is an ultrasound finger scanner on the dashboard that can “read” the bone density of the individual and use it to determine how much tension that person’s bones can handle! This could be especially important for seniors and children.

If the seat belts in your vehicle seem to have been designed for basketball players or dwarves, consult your dealership or a reliable auto parts store for gadgets that keep them from cutting into your neck or strangling you. Be sure your passengers in the rear seat are belted in, too.

“Eyes” in the Back of Your Vehicle

When parking a vehicle or backing out of any parking space or driveway, most of us wish we had eyes in the back of our heads. What scares us when it’s difficult to see what’s behind us is not simply the possible damage to our vehicles — or to someone else’s if we collide with them; the really tragic risks involve hitting a human being or an animal.

Unfortunately, small children and pets are all but invisible in rear-view mirrors, and thousands have been killed or injured by vehicles that backed over them. Back-up warning devices, also called rear sensing systems, and parking sensing devices are being developed in a variety of configurations and are increasingly found as standard or optional equipment on passenger vehicles.

For many years, the Occupational Safety and Health Administration (OSHA) has required construction equipment and other industrial vehicles to be equipped with back-up beepers that sound a warning to everyone within earshot when the vehicle is in Reverse, and this has probably saved many lives. Some passenger vehicles, particularly SUVs, are equipped with audible back-up alerts. Because kids and animals probably don’t know enough to respond to audible alerts, the sensors and back-up cameras and monitors described in the following sections are probably a better solution.

Sensors that can be mounted at the rear of a vehicle are available on the aftermarket, as optional equipment on some vehicles, and as standard equipment on many luxury models (especially SUVs). Sensors use sonar to detect objects behind the vehicle and beepers or warning lights to alert drivers when they detect something dangerously close behind them.

Back-up cameras that offer a view of what’s behind the vehicle are now becoming popular options on newer models and are expected to become standard equipment on many models before too long. A variety of back-up cameras are already available on the automotive aftermarket, all of which require a monitor to view what they record.

Cameras mount on the rear panel, on or under the rear bumper, or inside the vehicle, and monitors may be incorporated into rear-view mirrors, can be placed on the windscreen or the dashboard, or can hook into a navigation system. This safety device is definitely a worthwhile investment. 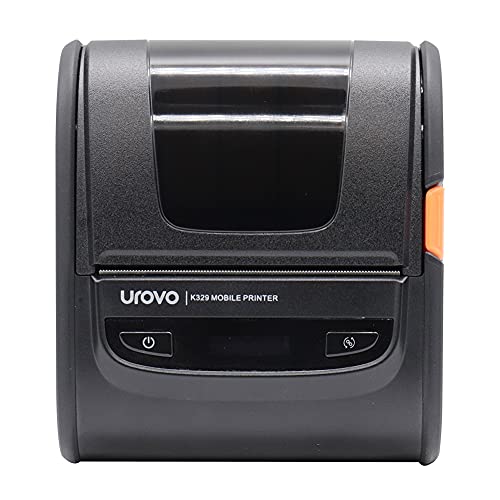 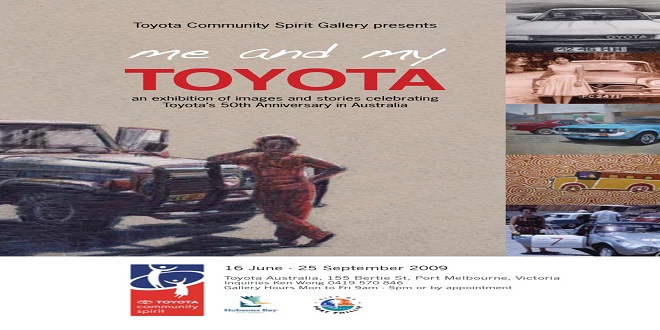 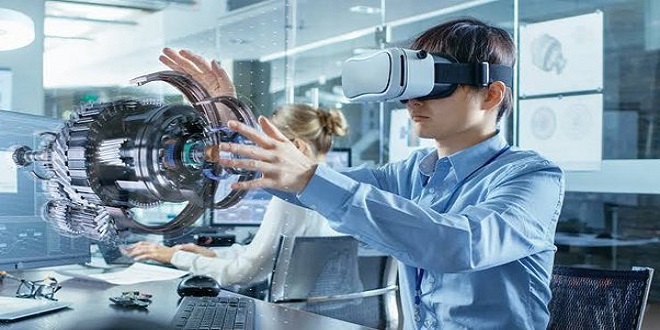